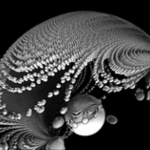 David has been one of eToro’s top traders in recent years as one of their Popular Investors, with over 1000 followers/ copiers at one point.

He also publishes his views via his site, http://www.fxchartstudies.com/

Being from an IT background, David also has a strong interest in Crypto currencies and new technologies coming out of Bitcoin and Block Chain. 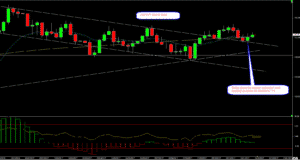 Technically: After remaining it its 500 pip range for most of the year, is it time for the pair to move up and break above 114.00? Additional to the range, we have also seen a downwards channel from late 2016 to September 2017. The price broke above this channel in September and has pulled back … Continued

Support Convergence at 1.1730 The 200 day MA, the 13 day MA, the high from 15th July and the 38.2% retracement from the move down 15th May are converging around 1.1730. The Euro is likely to continue its good run after the post-German election jitters, after a string of positive data in September and hawkish announcements … Continued

USDJPY has reached a crucial level of resistance, at 112.50 to 113.00 where 2 trendlines converge on the daily chart (down trend from December 2016 and the broken up trend from September 2016). This is also clustered close to the 78.6% retracement from the previous swing lower. This short opportunity, however, is counteracted by a … Continued

74-89% of retail investor accounts lose money when trading CFDs with this provider.