In this Master Academy educational video and article, we are introducing the concept of Trend, Trendlines and Channels.

Markets tend to move in a general direction or trend 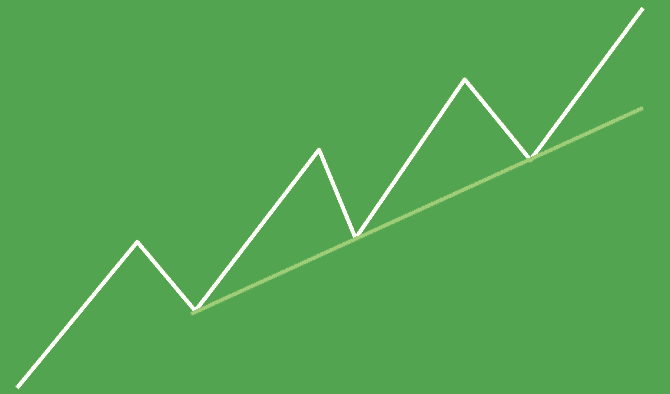 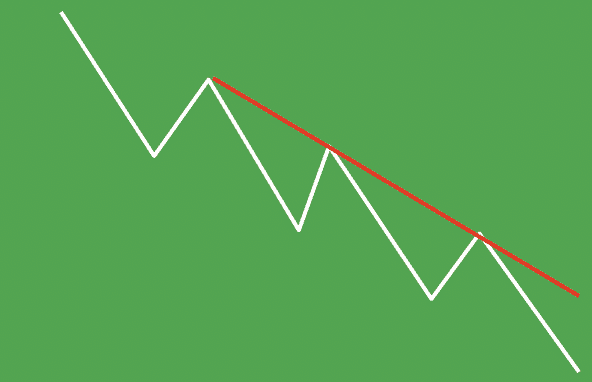