What are Trend Lines in Forex?

A trend line is a line drawn between either successive higher swing lows, which is an uptrend line, or between consecutive lower swing highs, in that case a downtrend line. The trend line is used to signify both the direction of the trend and also to be used as either a support or resistance tool.

How to Draw a Trend Line?

From a textbook standpoint, an uptrend line is drawn from a point determined as the start of a new bullish trend, off of the first significant swing low for that trend, then through the next significant swing low. We would then look for a third “touch point”, whereby the price corrects lower to touch and rebound off of the trend line for a third confirmation point. This is highlighted in Figure 1 below. 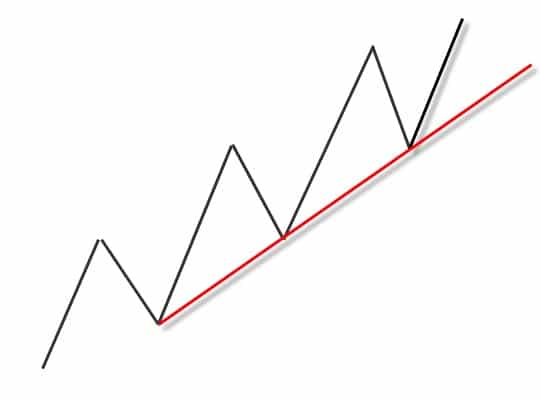 Similarly a down trend line is drawn from a point determined as the beginning of a new bear trend, off of the first significant swing high of that trend, through the next important swing high. We would then look for a third “touch point”, whereby price corrects higher to touch and then setback from the trend line for a third confirmation point. This is highlighted in Figure 2 below. 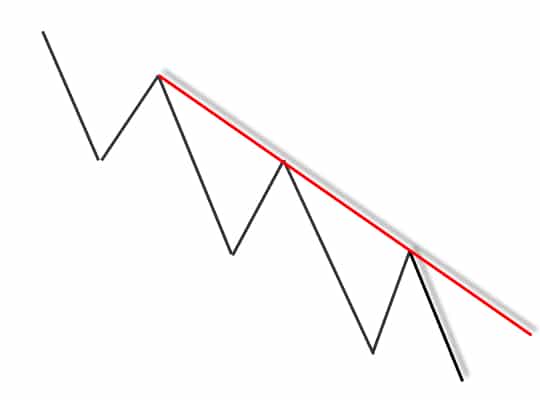 How do you use a Trendline?

However, in reality markets do not follow the simplistic rules of the textbook and do not behave as straightforwardly.

The initial trend line is drawn off of points 1 and 2 in Figure 3. 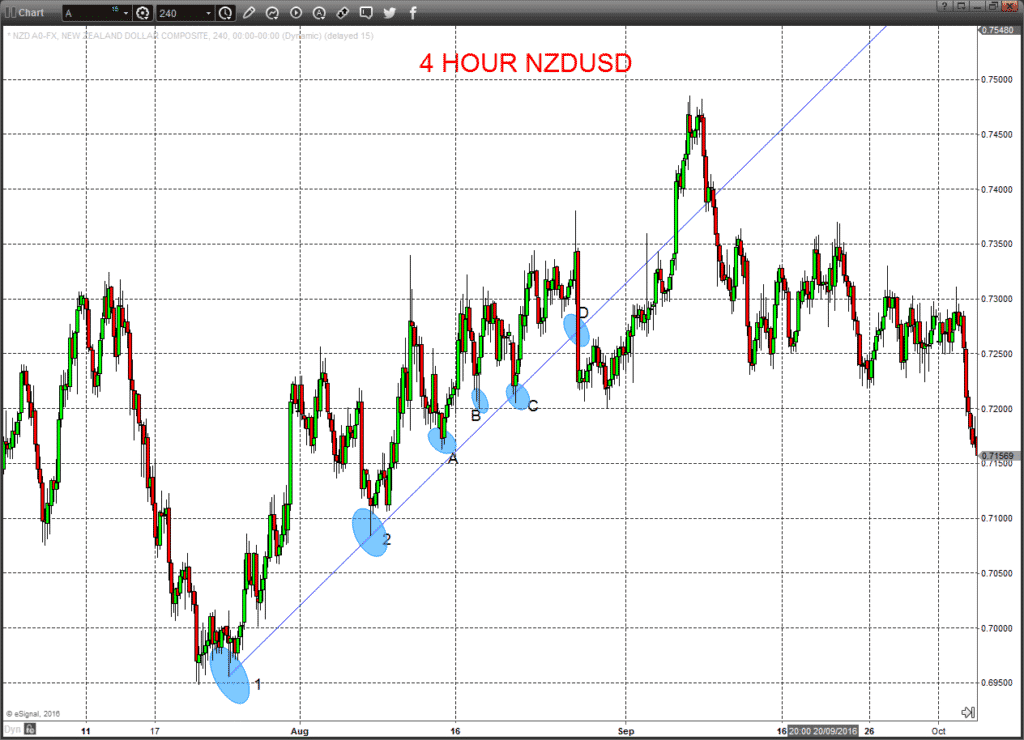 Furthermore, when finally breaking the trend line at point D, a more emphatic bearish reversal is indicated with the extremely impulsive bearish candlestick, which again reinforces the perception of the trend line as being an important support factor (though now reversed).

From a trading perspective, we would use price and time filters to determine that the trend was still intact at point a, b and c and look to enter trades from the long side with the prevailing uptrend. However, the impulsive break through at point d would signify a trend conclusion.

We then redraw for a second trend line in Figure 4 with this trend line now drawn off of points 1 and 3. 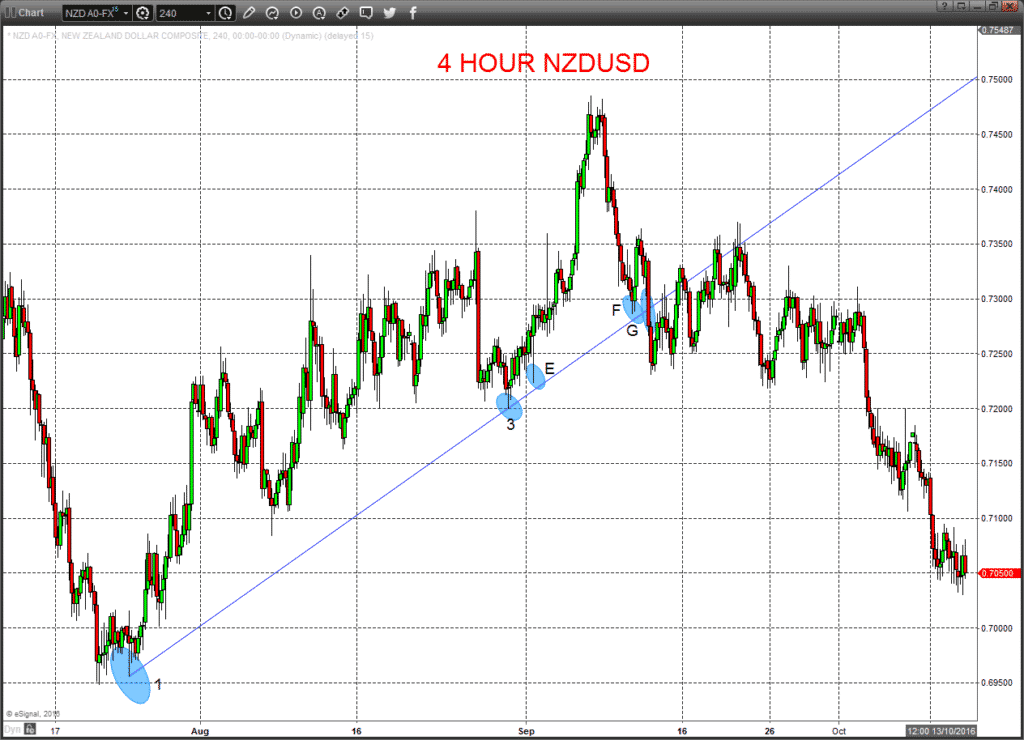 Again, impulsive moves are seen away from the trend line at points E and F, but then the aggressive bearish candlesticks at G sees a reversal of this trend line.

Furthermore, the market then attempts to use the underside of the trend line as a resistance, eventually then breaking lower for a bear trend from late September into October 2016.

73.05% of retail investor accounts lose money when trading CFDs with this provider.