Below we introduce some initial basic terms from Risk Management.

Hit Rate is a measure of the ratio of the number of winning (profitable) trades over a set period of time, divided by the total number of trades.

Example: A trader enters 20 trades over a one month period (approximately one trade a day) and 13 of these trades were profitable and 7 were losses.

The Hit Rate would be:

So, the Reward-To-Risk Ratio would be: 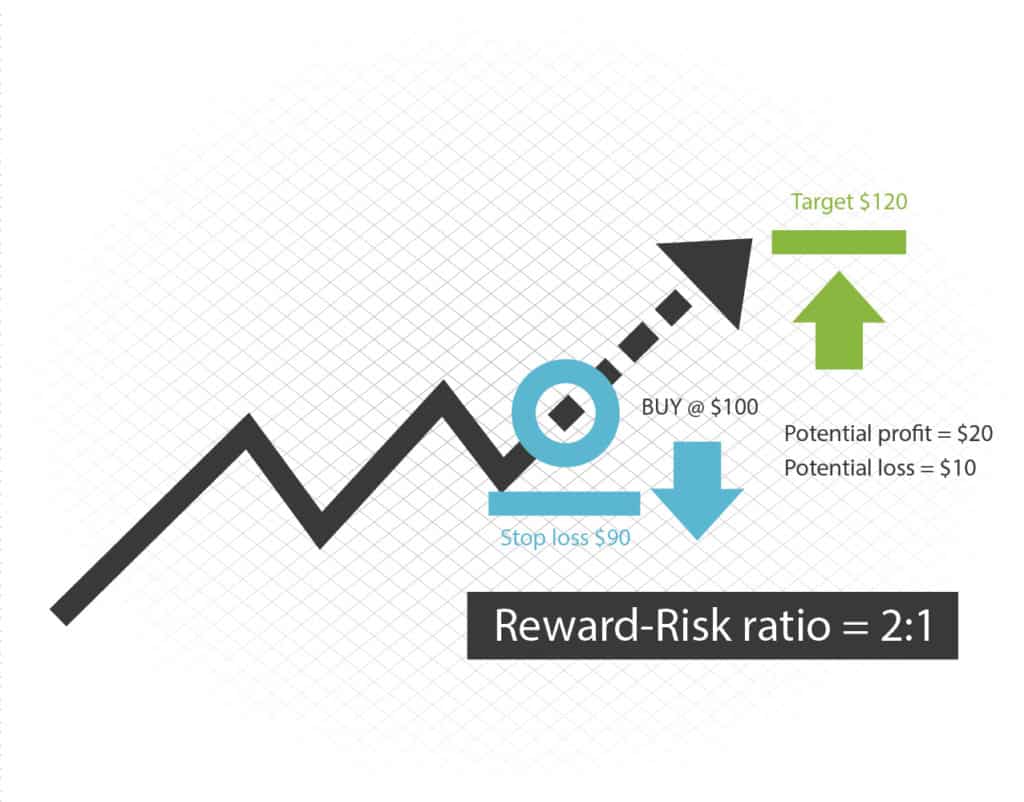 Jeff Wecker, "The Trading Coach" is a former member of the CBOT and coaches novices and experienced traders around the world from the U.S., Canada, the UK, India, UAE,  Australia, New Zealand.and ...continued