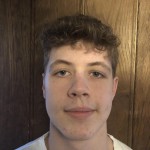 Luke is currently a student in his final year studying A levels in Economics, Maths and Physics at The Bishop’s Stortford High School. He has a strong interest in economics and financial markets, and has applied to study Economics from 2020 at various Russell Group Universities including Bristol, Warwick, Loughborough, Nottingham and Lancaster Universities.

Luke entered the 2019 Winston Churchill College Cambridge, Sixth Form Economics Prize, in which candidates had to predict the daily spot Euro-Sterling exchange rate be on 1 June 2019. They also had to justify their predictions with commentary, focusing both on economic analysis and interpreting political decisions. Luke’s entry was highly commended as can be seen at Winston Churchill College Cambridge.

Luke spent the summer of 2018 on an internship with Kylin Prime Capital. Kylin Prime Capital are a Chinese Fund Manager based in the UK who invest in UK equities and corporate bonds, as well as Foreign Exchange markets and equity indices. In his placement Luke worked closely alongside the Senior Fund Manager, assisting with day to day trading duties.

Luke aspires to a financial markets career in the future after his studies. 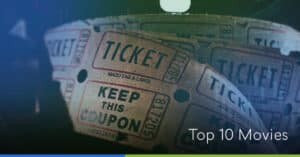 Financial markets have always been dramatic, full of fear and greed, disaster and redemption, tragedy and comedy, creativity and stupidity! And this makes for great cinema and has attracted Hollywood over the years. Many movies portray the individual the market participants, the traders, in a somewhat negative way, the villains of the film, with incredible … Continued 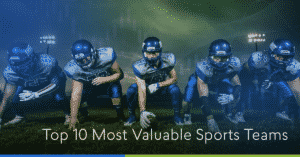 Why the explosion in the valuation of sports teams? Sports are extremely popular, being a draw to billions of people around the world, acting not only as entertainment but also as social events for many people. Over the past 2-3 decades there has been a surge of investment entering sports, mainly due to technological advances, … Continued