Since the development of financial markets there have been many impressive winners and catastrophic losers, with some spectacular tales of significant market losses by individuals and corporations.

However, it is towards the winners that we are all attracted. The ability to produce significant market outperformance, both in the short-term and over longer time periods have captivated the imaginations of fellow market professionals. Furthermore, such is the fame of some of these individuals in the late 20th and early 21st centuries, that some of these investors and traders are now household names, revered in the eyes of the general public.

Here we run through the FxExplained Top Ten Traders of All Time! 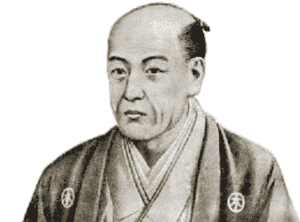 Munehisa Homma was also known as Sokyu Homma and was a rice merchant from Sakata, Japan trading in the 18th Century (1724-1803). He traded on the Dojima Rice futures market in Osaka and was the author of possibly the first book on market psychology “The Fountain of Gold – The Three Monkey Record of Money”. He famously also developed the Japanese Candlestick Chart patterns and his net worth is reported as being US$ 100 billion in today’s money. 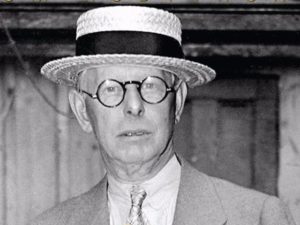 In 1929, Jesse Livermore was worth over $100 million, after he sold stocks ahead of the 1929 Stock Market Crash. In 2019 this would be the equivalent of somewhere between $1.5-13 billion, (depending on which index is used). Livermore would only look to invest in markets when the factors were very favourable, understanding the “pulse” of the market and other traders. He authored the classics investing book “How to Trade in Stocks.”

“There is nothing new in Wall Street. There can’t be because speculation is as old as the hills. Whatever happens in the stock market today has happened before and will happen again.” 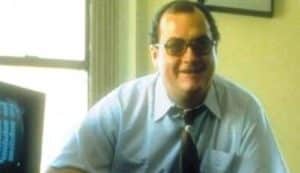 Richard Dennis turned $1600 into $200 million in around 10 years and was known as the “Prince of the Pit”. The Turtle Traders experiment was born out of a nature versus nurture discussions between Dennis and William Eckhart over whether trading could be taught or was innate (echoed in the movie “Trading Places”). The original 21 Turtle Traders were taught a simple set of trading rules and the achievements of this group proved that trading success is not something the individual is born with, that anyone can have success with the right rules, strategy, education and mentoring.

“When you have a position, you put it on for a reason, and you’ve got to keep it until the reason no longer exists” and “Trading decisions should be made as unemotionally as possible.” 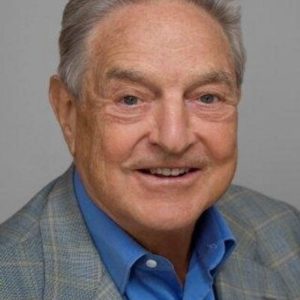 Soros is “the man who broke the Bank of England.” In 1992 he bet against the UK Government and their resolve to stay within the Exchange Rate Mechanism (ERM). By selling the Pound to the amount of $10 billion he profited on the trade by an incredible $1 billion. George Soros is an iconic figure in financial markets and also a renowned philanthropist. His book “The Alchemy of Finance” contains a detailed look at his trading processes and methods.

“Once we realise that imperfect understanding is the human condition there is no shame in being wrong, only in failing to correct our mistakes.” 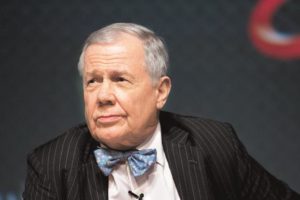 The Quantum Fund was co-founded by Jim Rogers and George Soros. Rogers has what might be described as an “old school” approach to trading waiting for the opportunities of a lifetime that are presented at times in financial markets. He built his billion-dollar empire by practicing patience and through a thoughtful decision taking process.

“Nearly every time I strayed from the herd, I’ve made a lot of money. Wandering away from the action is the way to find the new action.” 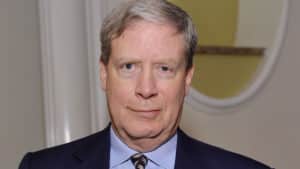 Druckenmiller took over the running of the Quantum Fund from Victor Niederhoffer in 1988, brought in by George Soros. He was part of the decision making process that produced the multi billion dollar profit from short selling the UK Pound in 1992. He teaches that a successful trader must comprehend and evaluate the overall risk to reward ratio in any and all positions taken.

“Never, ever invest in the present.” 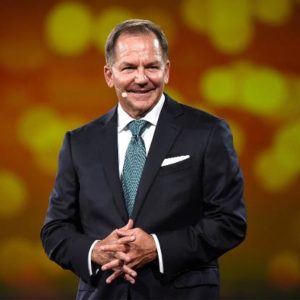 The 1987 Black Monday US (and global) stock market crashes saw the one of the biggest one day sell offs in stock market history. Paul Tudor Jones has forecasted such an aggressive in 1986 and as a result made as much as $100 million. Most investors, including seasoned professionals suffered significantly from the 1987 Black Monday crash, wiping out many fortunes, whilst Paul Tudor Jones mage multiple millions. 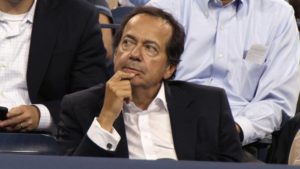 Paulson famously bet against mortgage-backed securities in 2007 and personally profited by over $4 billion. This event was immortalised in the movie “The Big Short” although not highlighting Paulson directly, whose story was told in the book “The Greatest Trade Ever.”

“No one strategy is correct all the time.” 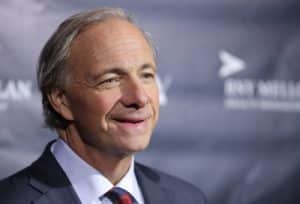 Ray Dalio is a billionaire hedge fund manager and philanthropist. In 2019 he was in the top 100 world’s richest people list. Dalio contends that trading with emotion very often leads to losing trades and very poor investment decisions and that young traders often lose money because of “an ego sensitivity”. 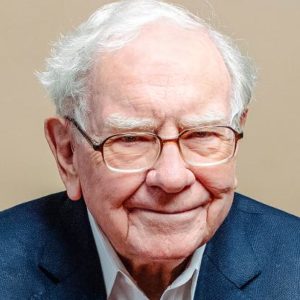 Last, but certainly not least, we have the great Warren Buffett, the “Sage of Omaha”, undoubtedly one of the very top traders in history. He is equally well known for his philanthropy, having given away $32 billion to charity 99% of his fortune). Buffet’s trading style is about patience, waiting for opportunities and the right moment, very often as a contrarian.

“You only have to do a very few things right in your life so long as you don’t do too many things wrong” and “Rule No. 1: Never lose money. Rule No. 2: Never forget rule No. 1.”